Welcome to Inner Guidance a small family business run with love by Jo and Dom De Rosa, and their amazing staff. Jo and Dom live the dream; they know they are exactly where they are supposed to be, and love to share the knowledge of finding true happiness with their guests. “If we can do it, you can do it too” they say.

Inner Guidance started life in Koh Samui, Thailand as a shop and yoga studio in 2001. Located in peaceful Bophut Village Jo De Rosa (you would have know her back then as Jo Grant) sold clothing, jewellery and her famous crystal-beaded flip-flops! Yoga classes were held daily above the shop within the 100 year old teak wood house, and Jo also taught yoga classes in various spa’s and health retreats around the island.

Inner Guidance, and Jo, left Thailand in 2006 and came back to the UK where her business continues to thrive.

The experience of living in Asia and teaching yoga and meditation for over 15 years has touched Jo deeply, and she now dedicates all her time to reach out to as many people as possible who would like to be happier, healthier and less stressed. Over the years as Jo’s work has evolved, she has discovered that she would like to work with people on a much deeper level.

Now Jo offers coaching, workshops and retreats through her Quantum Sobriety™ program that she operates at Inner Guidance, and gives participants the opportunity to leave behind their current reality and choose one where they are not addicted, unhappy, or struggling in any way.

She says, “That is what is possible when you enter the quantum field and a world of unlimited potentiality, and my job is to show you how to get there”.

Jo became involved with the Tibetan Buddhist movement in Dharamsala. In 2006 Jo took refuge with HH Karmapa which is a great honour, and was given the Tibetan name ‘Karma Choekyi’, which means ‘happy teacher’. The Karmapa is head of the Karma Kagyu lineage of Tibetan Buddhism, and although this is a different lineage to HH Dalai Lama, it is now public knowledge that HH Karmapa will succeed HH Dalai Lama as leader of Tibet.

On returning from Asia Jo now visits Samye Ling Tibetan Monastery in Eskdalemuir, Scotland and receives teachings from Lama Yeshe and visiting Rinpoches. Not quite the Himalaya’s but a very beautiful spot! In 2011 Jo and Dominic had a Buddhist wedding at Samye Ling with Akong Rinpoche* bestowing the blessing.

Now with well over 15 years of yoga teaching experience, and over 10 years of Buddhist practice Inner Guidance and Jo have evolved greatly, especially with the opening of the Retreat Centre four years ago. The business now employs a team of staff and her husband Dominic has also become business partner, selling his successful music business in Hertfordshire in 2015 to focus fully on the expansion of the Inner Guidance business. Together their dream has come true to run a successful retreat centre where many people feel the benefit of a healthy lifestyle, can realise their full potential, and find happiness as they both have.

Jo’s personal practice is ever changing also, and she has recently seen herself pulling away from teaching yoga and towards an immersion of Buddhism, meditation and mind training.

Looking towards the future, Jo is writing her second book which she knows is going to have far reaching benefits, plus Dominic has launched his first cookery ebook and is about to publish his second, and they have many more plans up their sleeves too!

*Akong Rinpoche was tragically murdered in Tibet in 2013 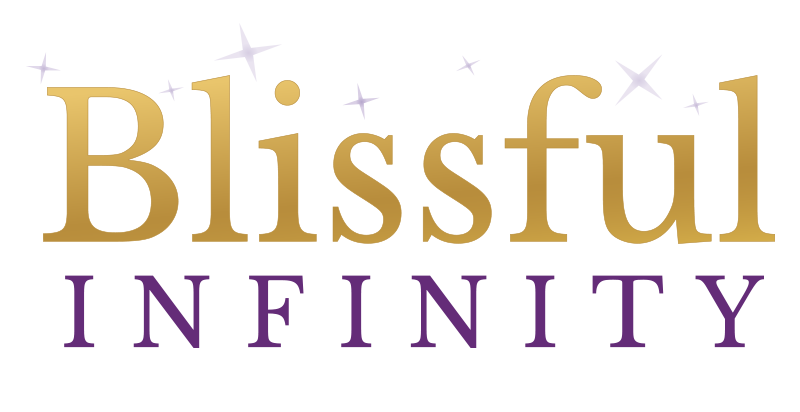 By paying your deposit/full balance you agree to our terms and conditions:

Payment Terms
A non-refundable 50% deposit is required on booking to secure your place/date. Subject to availability. Payment in full is required 8 weeks before the start of the retreat. You will be emailed a reminder. It is also possible to pay in full at the time of booking via the website: you can pay by debit/credit card, bank transfer or Paypal.

Cancellation Terms
All deposits are non-refundable, but changeable to another date if your original date gets rebooked. Likewise with the remaining balance which can only be refunded 8 weeks or more before the retreat, which allows us time to offer your place to someone else. If we are not able to rebook your place, unfortunately we are unable to give you a refund.